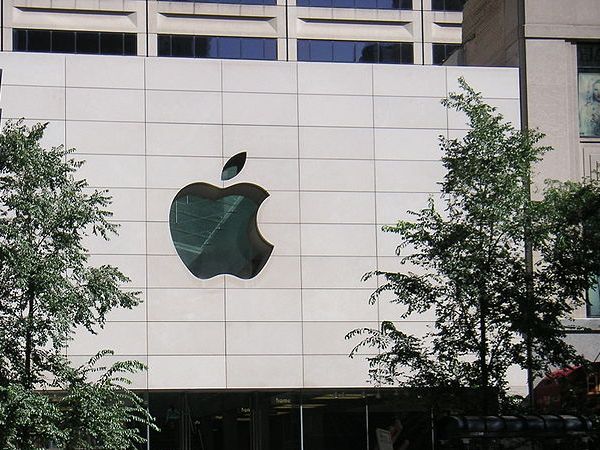 Now the immediate outpouring has died down over the passing of Steve Jobs, it’s worth considering wither next for Apple in his absence.

Many things have been said about Jobs. Like many driven entrepreneurs he was demanding, difficult, inspired loyalty and fear in equal measure, was a hard-bargaining businessman and a strong talisman of leadership. History will no doubt place him alongside Carnegie, Rockefeller, J.P. Morgan, Thomas Edison, Thomas Watson Snr and, in his peer group, Bill Gates. That’s quite a mixture of saints and sinners.

Jobs was not an engineer, but understood the potential of technologies, relying first on Wozniak then others to produce excellent technical products. Jobs was not a designer, but having an eye for design and working with many talented designers up to Johnny Ive, produced many attractive products. Jobs was not a programmer, but guided the development of streamlined user interfaces so that Apple’s products became the most usable in the mass market.

Tracing that direct line through the Lisa, the Macintosh, NextStep, i-Pod, Air, i-Phone and i-Pad, you can see the line of products that were not the first of any kind, nor in many aspects the best of any kind; certainly not the cheapest of any kind.

Jobs understood brands and markets and had the drive to see them through in his way. Jobs’ gut feel often over-rode the marketing surveys and focus groups on what products appealed and how they should be delivered. Apple today is a premium brand with massive market recognition; the ‘cult of Apple’ every bit as strong as the major fashion labels among its’ devotees. Will the crowds still queue overnight for products without their icon in charge?

I can’t help feeling that Apple is at its’ zenith. One man seldom makes a company, but without the driven, perfectionist Jobs, one has to wonder if Apple can maintain its current position or, within a couple of years, fall back into the clutches of the chasing pack of competitors. Confidence is key; without Jobs massive confidence, will Apple relax its’ strict control and open the gates of the walled garden?

When the planned run of products from the Jobs’ era tire in relentless markets, will Apple itself be able to generate – regenerate – the same drive to deliver, on message, the next attractive package of Apple-ness that consumers have come to expect? Or will it simply mature into a company producing more-of-the-same product lines. However good Sony Walkmans were, and now Sony Vaio’s are, they sit in the upper end of a crowded market. Even Apple under Jobs got things wrong: Ping, Apple TV and, yes, the Air. Who knows what sprightly competitor will come out of the next Indian-Chinese-Silicon Valley combine of engineering, manufacturing and technical innovation to take on the Apple?

All companies are a product of their time. Decline may be inevitable, recovery welcome but never guaranteed; there is uncertainty in the search for that elusive formula for success as the baton passes between successive generations of managers, engineers and marketers. Note the change in character of IBM, Hewlett-Packard, Sony (again) and to an extent, Microsoft; all of them industry behemoths yet none of them quite at the peak of market dominance they once enjoyed. Are we about to see Apple settle into it’s comfortable middle-age; giving up energetic squash games in favour of a round of golf and long drinks in the clubhouse reminiscing of times past? AJS