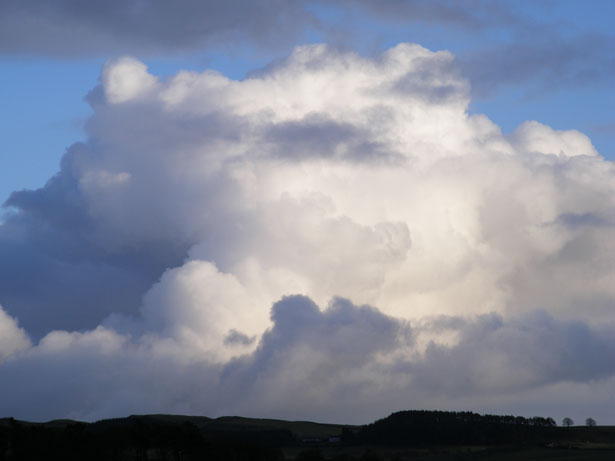 I don’t mean right away. But consider; Dropbox offers 2Gb free and up to 8Gb for referrers, Minus weighs in with 10Gb free, Box.net just announced the offer of 50Gb free to iOS users and those are just three high profile players. Not to mention SpiderOak and UbuntuOne. Bags of disk space. In perpetuity.

I think there’s and important question here: can all these free cloud storage services keep going? Microsoft stated categorically they aren’t interested; the overhead, the support the infrastructure cost, the backups of the backups, mirroring, reputation damage when it fails… why would you want to offer Gb’s of free space forever unless there is a clear path to monetise?

We know that Flickr, the online photo storage service loses parent company Yahoo a heap of money and has done from day one. Flickr at least has a visible front-end and brand recognition, but still makes me nervous as it could change hands, put up a paywall or close down at any time. Whither your data then? That’s the trouble with companies, they have to make money somewhere, sometime.

Anyone have any idea of the conversion rate of paying-to-freeloading customers for cloud storage? No, nor me, but I’m betting these providers have a long tail of free-loading individuals (I’m one of them) eating up a lot more space than paying customers – including the corporates. I’m betting most of the corporates I know are still shipping boxes of tapes off-site for storage in tin sheds somewhere, even if they’re dabbling with the cloud for short-stored, non-critical backup. That’s what I’d do. At least the standard tape storage contract has a clause about return of physical assets to the owner in the event of sale or liquidation of the host.