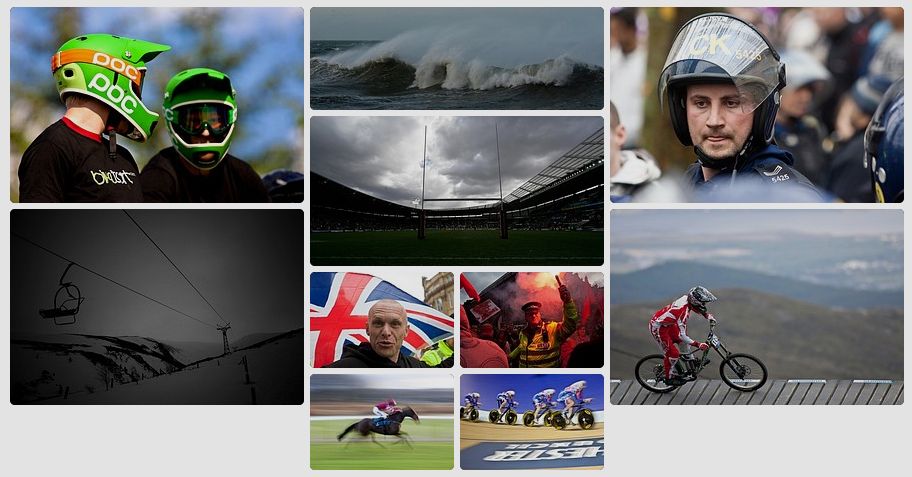 It’s come around to my ‘turn’ to post something on photography  for Everything Express. Which doesn’t mean my photography, I am among the worst snappers in the world. Instead, I’d like to promote a couple of excellent lensmen from my old home in the North-East of England, beginning with Reuben Tabner.

“Living within spitting distance of the North Sea, much of his work is a result of time spent breathing the sea air and being battered by her waves. He is a surfer, a runner and a climber, who feels, as at home in the mountains and the oceans of the world, as the urban jungles we have created around us.” 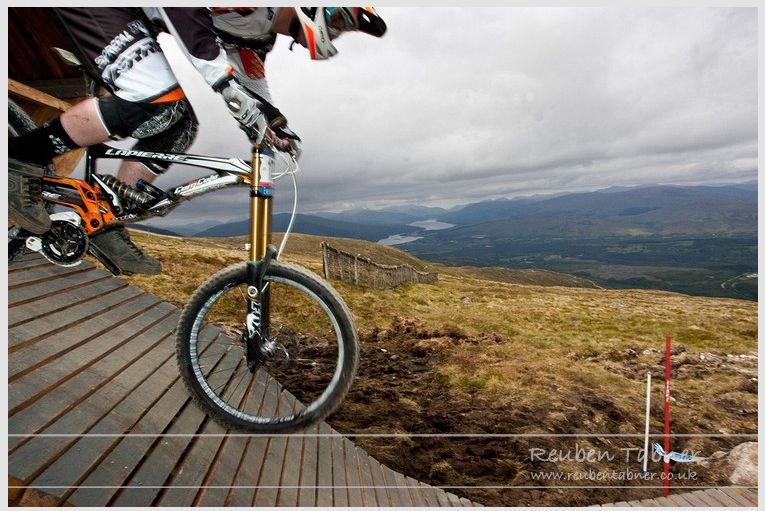 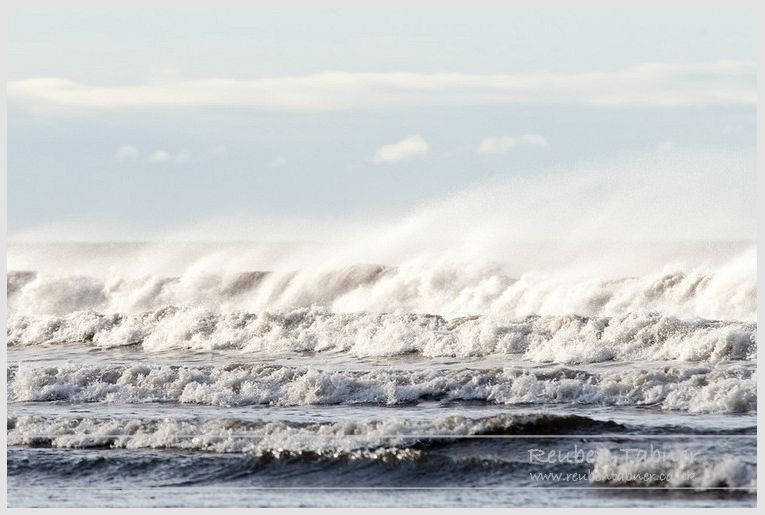 Saltburn Surf from the August Riots gallery evokes that wild North Sea coast that I personally came to love and hate, whilst the journalist in me admires the tension captured ‘in the moment’ of a sports competition or in the press coverage of civil actions. AJS