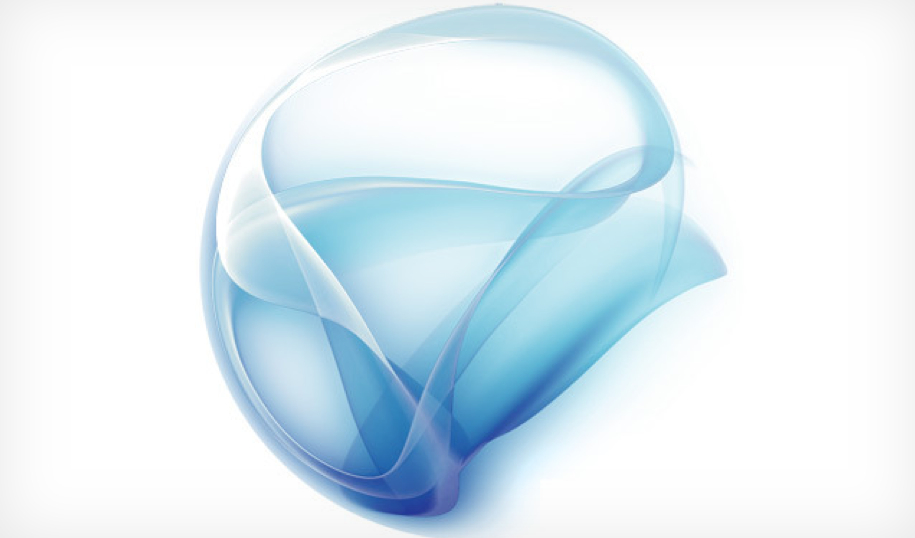 In another classic muddle of PR silence, leaks and rumours, it is thought that Microsoft will halt development of Silverlight after the release of version 5. After the 2010 Microsoft Professional Developers Conference where Bob Muglia, president of the Server and Tools Division, came right out and said “our strategy has shifted” to HTML5, there was nothing on Silverlight in the 2011 event and the roadmap stops at version 5. The Silverlight Team has shed staff and no browsers outside Internet Explorer appear to be supporting it.

This would appear effectively to kill the monolithic software development platform that Microsoft created as a rival to the all-pervasive Adobe flash. No coincidence that Adobe is itself killing Flash for Mobile in pursuit of products based around HTML5.

With Silverlight, it looks like another attempt by a single company to set a standard and dominate a software platform is consigned to the trashcan. Overtaken by an IT industry favouring the open HTML5 standard, has Microsoft seen the writing on the wall and swung behind it’s own (subjective) interpretation of HTML5? All the PR noise on that subject indicates a company grudingly making statements about standards compliance whilst smiling through gritted teeth and bending HTML5 toward its’ own vision as it can.

If you remember, Microsoft announced Silverlight as “a powerful development platform for creating engaging, interactive applications for many screens across the Web, desktop, and mobile devices.” Since 2007, Silverlight was released as a series of plug-ins for running animations, video and media connectivity in-browser.

Expression and VisualStudio 2010 went Silverlight crazy with stacks of .Net technology available to the mass of MS-skilled developers and still Microsoft couldn’t overturn the ten-year lead of Flash.

The issue now is that HTML5 isn’t nailed down, various camps are arguing over its’ deployment to the current debated standard, meanwhile there’s a great long tail of legacy browsers in IE6, 7 and 8 that will never understand half the HTML5 tags.

This doesn’t mean that Silverlight failed entirely. It has embedded in the Microsoft development process a legacy XAML as a markup language, C# and VB .NET as programming languages, a sharper .NET Common Language Runtime, packaged deployment and sandboxed security; all things Microsoft needed to move forward as a credible development platform. Not surprisingly, you’ll need all these things to develop Metro-style apps in Windows 8. AJS