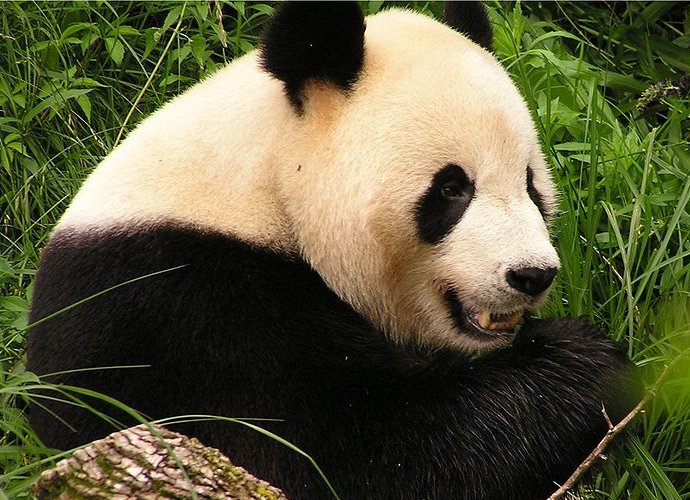 If you read the press release from PandaLabs, Panda Security’s anti-malware laboratory, you might think the Cloud is a hotbed of malware infections. That’s not it.

Collective Intelligence, is Panda’s engine powering its internet security solutions. It may well have reached a historic milestone by processing 200 million files, who can say, I can’t find a verified number for that.

Launched in 2007 in response to rising rates of malware, Collective Intelligence claims to be the first cloud-based software for countering malware while minimizing the impact on PC performance – for as long as your Internet connection holds up.

Panda Security also claim it’s database currently stores 81.9 million malware samples, 24.2 percent of which were created in the first nine months of 2011, citing this as further evidence of cyber-criminals sheer capacity to automate the creation of new malware variants.

There are some staggering numbers here and a little wider research will produce similar or larger numbers of malware threats. Who so ever’s numbers you believe (it’s not a scientific absolute) it does demonstrate the industrial scale on which cybercrime is now operating.

Love or hate the cyber-security industry’s bluff and bluster, artificial hysteria, scareware and hype, you could do worse than re-assess your threat level and review your security precautions; router, hard firewall, soft firewall, anti-virus, anti-malware and system software security updates.

There’s a large choice out there, some more effective than others, some resource hogs and some combinations just plain incompatible. We’re not saying cyber-security should take over your life, just that doing something is better than doing nothing. AJS

Other security software is available.