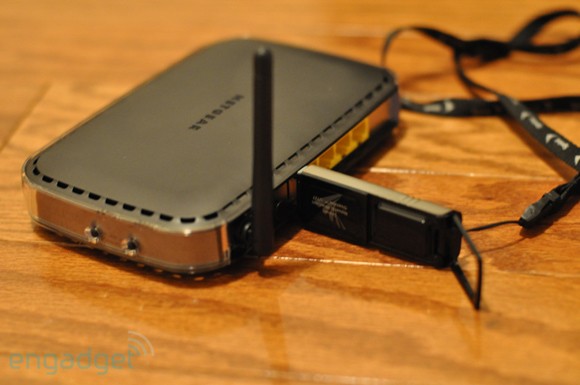 The Router is that box with the flashing lights which connects you to the Internet via the telephone socket. Wireless routers are included in wireless broadband packages, and are essential in homes or small offices where multiple devices connect to the Internet at the same time. You could hard-wire every device using Ethernet cable, but that’s so 2003…

Internet routers can be wired or wireless. Unless you have a 3G connection – that is, Internet via a cellular provider over mobile telephone, it’s not the broadband connection or package that is wireless, it’s the router.

Wireless routers are now the most common type of broadband router. They support all the services of a wired router but without the cables.

The wireless router is itself a small computer, preloaded with its own operating system and firmware. This makes it a capable and robust device, a special-purpose machine, as opposed to the general-purpose of your computer. All wireless routers include a hardware-based firewall which you can largely configure yourself, along with other router features, using the Administration Control Panel.

You should be able to find an operating guide in the box it came in or look one up for the model on the manufacturers web-site. All you need is to access the control panel is the router’s address on your network (start with //192.168.0.1), the Admin logon and password and a web-browser to display the user interface. Take care changing settings, however as you can lock yourself out of the router or render your connection otherwise unusable.