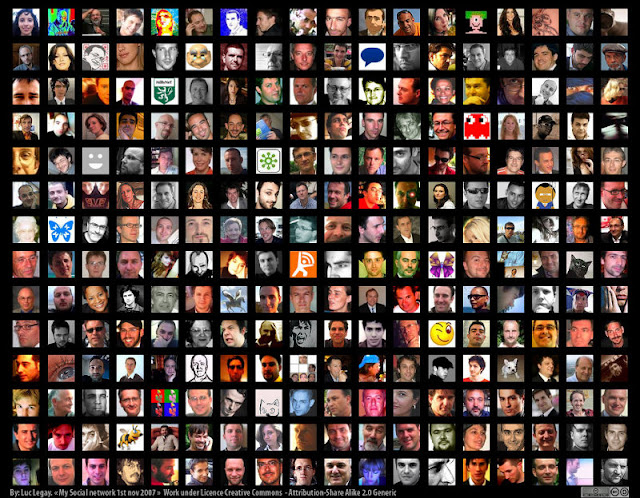 Ever get tired of ‘Twitter-this’, ‘Facebook-that’? The truth is this is where the world is going in ever increasing numbers. If you want to attract visitors to your on-line brand, you’re invisible if you’re not on Twitter and Facebook.

Ubiquitous through the availability of light-weight apps on every device on the planet, these two represent the binary stars around which every other social network orbit.

Don’t believe us? A quick look at the numbers from the second half of 2011 may convince you:

Compiled, from research by Socialnomics.com, Digital Buzz, and website.com, this is compelling evidence that Facebook and Twitter are now the Internet’s centre of gravity.

Social networks are attracting and /retaining/ more visitors than ever, so not only do you have to pull them in, you have to keep them coming back. We’ll take a look at some methods to do this in future posts. AJS