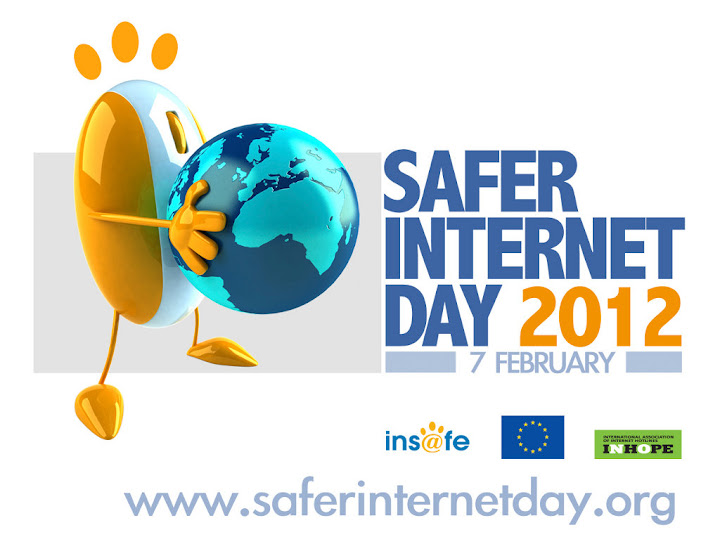 Safer Internet Day (SID) is organised by Insafe in February of each year to promote safer and more responsible use of online technology and mobile phones, especially amongst children and young people across the world. Safer Internet Day 2012 will take place on Tuesday 7 February 2012, centred on the theme “Connecting generations and educating each other”, where we encourage users young and old to “discover the digital world together…safely”!

Did you know that:

Today, in more than 70 countries worldwide, the ninth annual Safer Internet Day is being celebrated as part of a global drive to promote safer Internet usage for children and young people. This year’s campaign, “Discover the digital world together…safely” is focused on connecting generations and educating each other. Tech-savvy youngsters can teach older generations how to use new technologies, while parents and grandparents draw on their life experiences to advise younger generations on how to stay safe on-line.