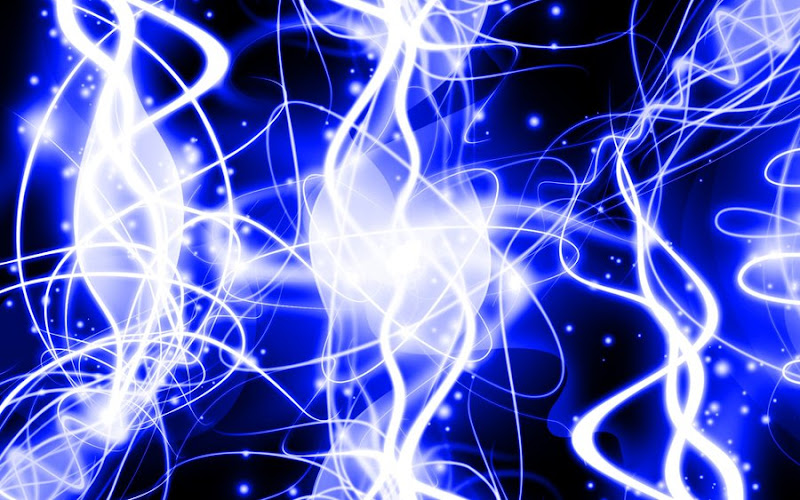 (Guest Post from our friends at training site Educare)

Imagine the savings in time, effort and money (not to mention sweeping away the threat of fuel strikes) if we could simply teleport to wherever we needed to be. They did it ages ago in Star Trek and more recently Harry Potter used a portkey to travel – but what are the chances that one day, we really might be able to teleport?

Well apparently scientists have already done it, albeit only with light particles, known as photons. They used a process called ‘quantum entanglement’ – where two photons are entangled together so that they share the same information. This entanglement means that anything that happens to one also happens to the other, no matter what the distance between them.

In an experiment scientists managed to transmit information about a change of polarization from photon to photon over a distance of 16 kilometres, almost 10 miles. Because they were entangled, when one photon changed, so did the other. When the original photon is destroyed, you have an exact replica in another location or in other words, a teleported photon.

Sadly the human body contains trillions and trillions of atoms – far too complex to entangle and be absolutely sure that they would be copied in the right order. And the second problematic issue is the ‘killing off’ of the original to achieve true teleportation rather than merely a cloning of the original.

However, the achievement in managing to make photons teleport will have a significant effect on the secure encryption of future communications technologies (no more hacking!) and an ability to dramatically improve the power of our computers – so there is some good news – although not on garage forecourts.