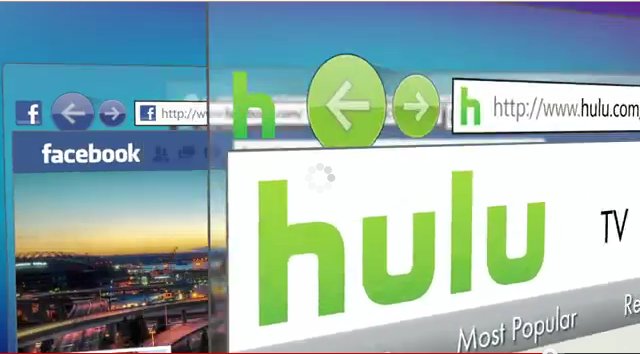 Ok, I don’t get it. I don’t get the ad, which is on prime time TV and says next to nothing about IE; you barely get to see the browser.

I definitely don’t get the choice of theme song that plays over the top, not just underneath, the visuals. The ad features the song Too Close by UK-based singer Alex Clare which itself has a tenuous video featuring kendo swordsmen in a derelict building.

I suspect the marketing men leapt on a trending dub-step remix by an up-coming artist without actually listening to the lyrics.

“… there’s something inside that I need to release
Which way is right, which way is wrong
How do I say that I need to move on
You know we’re headed separate ways
I can’t lie no more, I can’t hide no more
Got to be true to myself
And it feels like I am just too close to love you
So I’ll be on my way”

The commercial was directed by Seattle’s Keith Rivers, who has directed a number of videos and ads for Microsoft in the past, according to his personal web site. The new Internet Explorer ad is supposed to showcase a number of graphically rich HTML5 web sites.

Microsoft’s press release announcing the ad puts a lot of emphasis on the song “Too Close.” According to Rivers:

“What makes Alex Clare’s song so complementary to the advertisement is that it’s filled with uplifting energy and vocals that speak to what Internet Explorer stands for, a humble force powering your Web experience. The song carries you through a journey and re-energizes you, and Internet Explorer is all about that, giving the power to the user to focus on what you care about.”

Which is utter marketing b*****ks for “we liked the sound of it even though the lyrics run completely counter to flogging you Internet Explorer.” Talk about mixed messages…

Of course, Microsoft wouldn’t need an ad campaign had millions of IE users not been on their way to Firefox and Chrome browsers. AJS