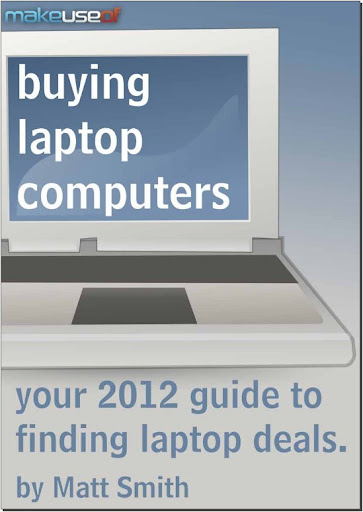 I was going to write the second part of the article started last month when I discovered the folks at technology site MakeUseOf.com  had done the job I was going to do:

“This 2012 update is debuting half-way through the year, but there’s reason for that. We’ve timed this release to co-ordinate with Intel’s Ivy Bridge release. Though it is not a complete re-design, it will change what you can expect from a new laptop.”

This is less about telling you what to buy and more about giving you the tools to make an informed choice.

Smith’s round up in the Introduction addresses a stack of the issues I had planned to cover:

“Numerous companies have introduced Ultrabooks, but the verdict is still out on their success. Intel has released an updated CPU architecture, code-named Ivy Bridge, and Nvidia has released a brand new GPU architecture called Kepler. These advancements have further moved the market towards lighter, thinner laptops. Competition from tablets also seems to have had some impact. Laptop manufacturers are beginning to embrace instant-on features for Windows laptops and are offering high-resolution display options on more laptops. Battery life continues to improve, as well.”

The guide, which is a free download,  provides a summary of the current market and does what we did last time in explaining hardware, processors, graphics, RAM, drives, connectivity.

More useful are the later sections on Brand reliability and customer service, and a look at warranties – both manufacturers and third party. Asking are Laptops Reliable and discussing the Big Difference between the best and worst – the Guide points to a SquareTrade survey (but from from 2010) for hard facts.

Actually the in-line links and Additional Reading links are among the most valuable parts of the Guide. You can then do your own laptop shopping in your own time according to the recipe Smith provides:

So why not go, ahem, make use of it? AJS 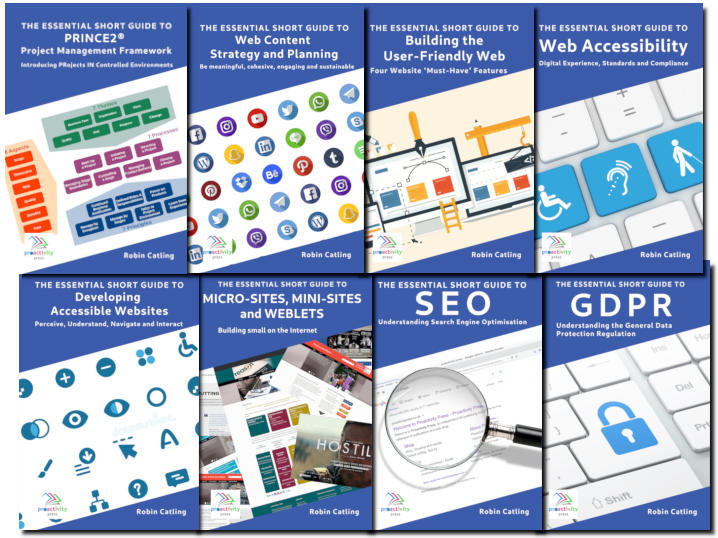