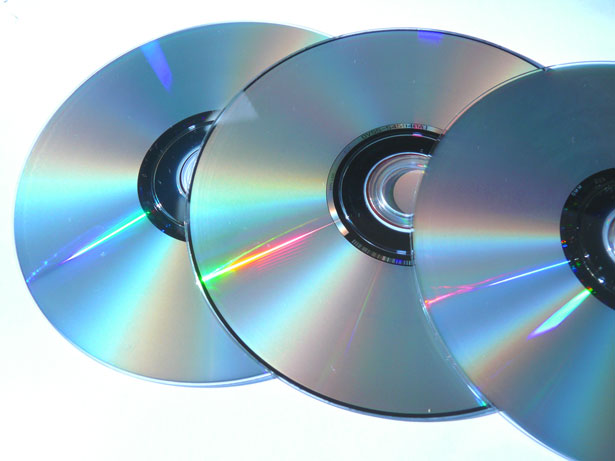 Not ‘new’ news, but worth When I first saw this announcement, at first I was bemused, then outraged, then derisive. Then sanguine.

Not only has Microsoft dropped a bundled Windows Media Center, the company’s full screen media interface including tools to watch TV broadcasts, videos, view photos and listen to music and access to third party services like Netflix, but dropped playback of DVD’s.

A recent post at the official Building Windows 8 website announced that Windows Media Center will not be integrated into any version of Windows 8, but only available as an upgrade purchase. Media Center was included in many versions of Windows Vista and Windows 7.

This confused me at first. Wasn’t the primary target of Windows 8 the Apple-dominated tablet market, for users to watch multimedia on the go? What about netbooks? Ultrabooks? Actually none of that content is on physical media, since none of those machines have on-board optical drives.

The landscape is changing, DVD’s are on the way out, Blu-Ray isn’t taking off, on-line services such as Netflix don’t use the same expensively licensed decoders. Microsoft mentioned that Windows Media Player won’t support DVD playback under Windows 8; Media Player won’t support DVD playback even if the system is upgraded to Windows 8 Pro with Media Center. Microsoft has to pay licensing fees to support features such as DVD playback in the operating system. Windows Media Player will continue to be available in all editions, but without DVD playback support. This looks like cutting costs on fees for features which many customers doesn’t us anyway. DVD usage has declined massively this year.

You can still get Windows Media Center in Windows 8 via the Add Features to Windows 8 control panel (the equivalent of Windows Anytime Upgrade).

But what about the existing customer base? Windows XP, Vista and 7 users who upgrade to Windows 8 may lose functionality; firstly as Media Center is not included in the operating system, and secondly Media Player can’t play back DVDs anymore.

Existing customers are more likely to stick with Windows 7 until the day there are no more security updates, and along with enterprises declining to upgrade to Windows 8, Windows 7 could become the new XP with a longer than expected support life.

Personally I stopped buying DVD’s a while ago. Also I don’t need Windows 8, nor Windows Media Center. Even if I did, the pressure to buy upgrades doesn’t work on me, I am likely to use free Open Source solutions to plug any gaps. AJS

One thought on “News: No DVD Playback in Windows 8 Media Player”