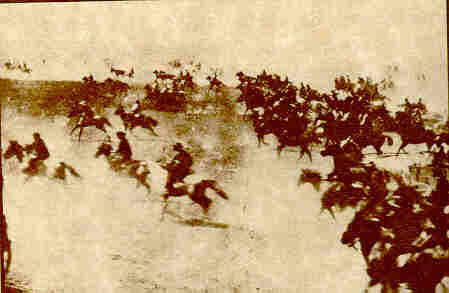 ICANN (Internet Corporation for Assigned Names and Numbers), the body overseeing the naming of web addresses, recently released a huge list of proposed new domain names in the latest round of liberalisation of the domain name market, increasing the number of “top level” domains from the current 22 to 1,000 domains starting in early 2013.

Domain names ending in everything from .blog, .website, .basketball to .moi will soon be available for use.

It has taken considerable planning to and preparation to get new domain extensions to market (for that’s what it is, a market), from technical research to managing registrations to the marketing launch so potential buyers know about the new domains.

The process for creating a new domain extension varies:

The organisations responsible for their assigned domains must set-up robust registration systems for purchase, expiry, renewals and proper redirection to ensure that everything works properly.

New domain launches will all follow a three-step process, designed to ensure fair assignment of domains to users:

Market Forces
It’s a commercial market, so if you want a particular new domain name, Landrush is your best chance to secure the name; get in there early when it’s released – especially if you think it will be in demand, although you may have to pay more than at general availability.

There will be a thriving secondary domain name market, where individuals and businesses buy and sell domain names, as now.

I Can, You Can’t
ICANN is itself a newly independent organisation, a non-profit corporation that happens to have raised just over $357 million, amidst considerable criticism of the new process for allocation of domains to new registrars and administrators. Supporters of the change in governance point out that it was time for the U.S. government to step back from its leading role in managing what is, in essence, a global organization, others accuse it of improperly regulating the Internet address book in a bonanza of new domains under a commercial free-for-all.

The use of the term Land-rush in itself has all the wrong connotations from Western frontier movies from D W Griffith’s The Birth of a Nation to Far and Away.

The process has been derided as an open call to price-gougers and con artists, there are allegations of commercial bias and partizan assignment. AJS

The ICANN Applicant Guidebook is available on the website.