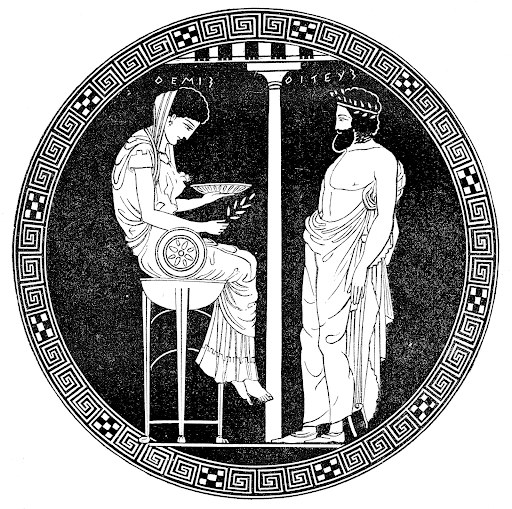 Juliet Gardiner looks at how cultures of the past viewed the possibilities of the future, and what these visions say about the pre-occupations of the time.

Or as I like to call it – Where’s My Jetpack?

Here’s a curious thing; a BBC Radio 4 documentary series that doesn’t appear to exist on iPlayer, Listen Again or as a podcast. I caught the tail end of this series which finished in September, just the last couple of episodes. I’d like to hear the rest, but I can’t find them. Even though the show’s homepage is still up on the BBC website.

This is such a great little idea for a documentary. From the two instalments I did get, host Juliet Gardner helmed a discrete, low-key and highly intelligent audio series, moving through cultures and key individuals.

In Episode 10 (21 Sep 2012), Juliet Gardiner concluded the series with a view of how the future looks from here and now, our preoccupations and concerns, with a warning that the future probably won’t look the way we think. Tricky thing, the future; it always seems to ambush us with the unexpected.

Episode 9 was Gardiner’s considered view of George Orwell’s haunting visions and iconic images of the near-future, not just the books, but how he arrived at his world view from his early life and career. Coming Up for Air, Animal Farm and the iconic 1984 followed.

I’d like another chance to hear what she had to say about H.G. Wells in Episode 8, for example. Wells predicted tanks in the First World War and the nuclear bomb;  in 1936 he also predicted the development of a constantly updated ‘World Encyclopedia’, foreshadowing Wikipedia.

Other intriguing subjects include Thomas Malthus, Da Vinci, Karl Marx and the world-shaping predictions of the Oracle at Delphi.

Come one, BBC, if I can get The Archers 24/7, and the Feedback edition discussing the show is available indefinitely, the irony of the History of the Future as a one-time deal can’t have passed by you? AJS

One thought on “Review: The History of the Future BBC Radio4”